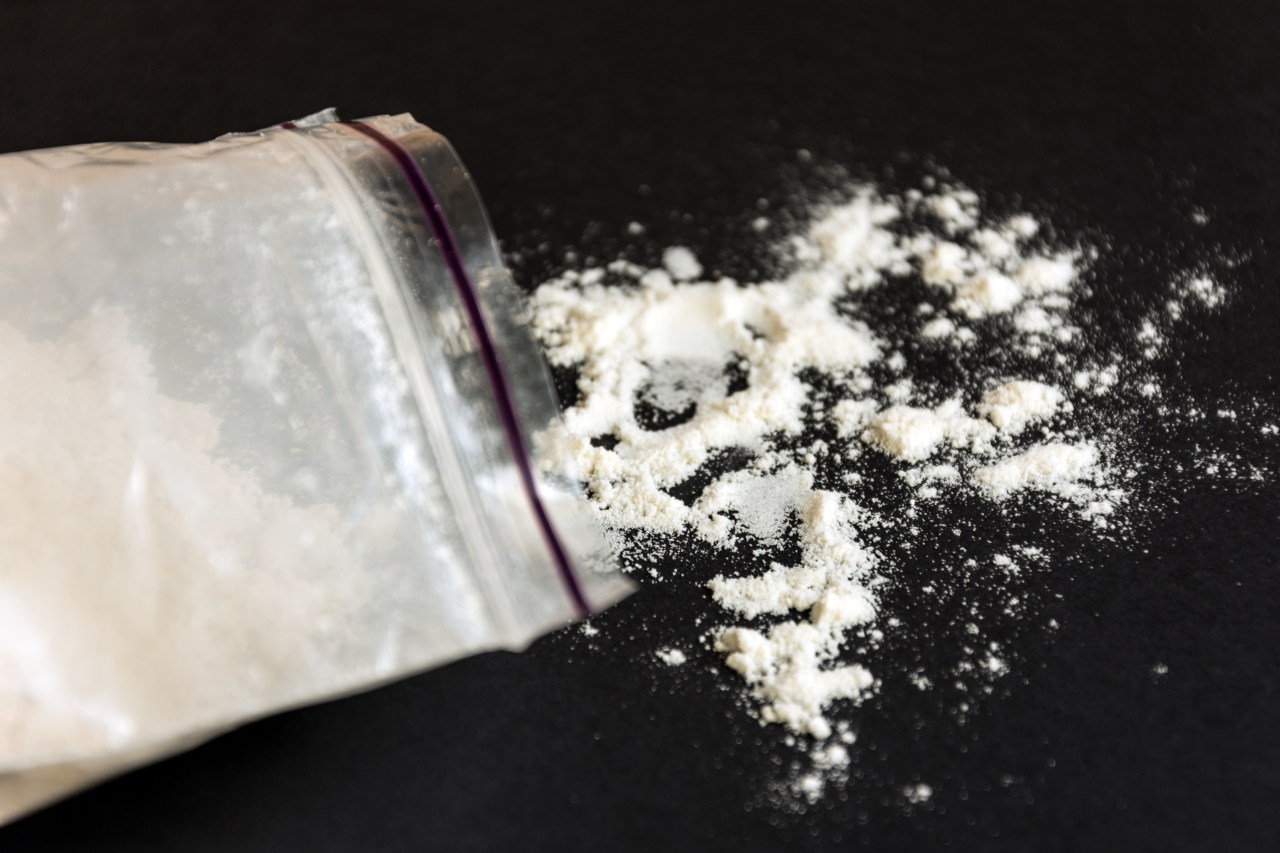 The sheriff’s office said the Frederick City Police Department helped it in the arrest of Marcus McRae, 22, of Frederick.

Deputies said after an undercover investigation that started in July, they and officers were able to serve a search warrant in the 1800 block of Greenspring Pl. As a result of their search, they said they found that McRae was selling crack cocaine and powdered cocaine throughout Frederick County.