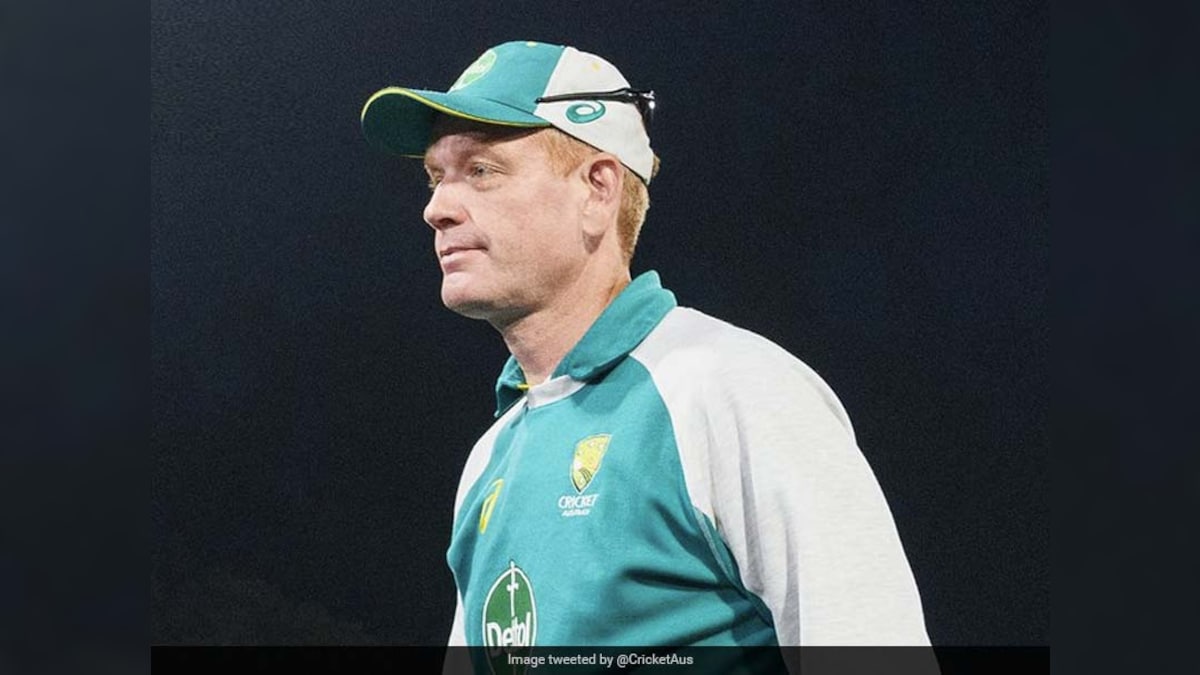 Limited overs captain Aaron Finch Thursday hailed the “calm” approach Andrew McDonald brings to the Australian team as the interim coach emerges among the favourites to take over from Justin Langer. The highly-regarded McDonald, who had been an assistant to Langer since 2019, will lead the side during their Twenty20 series against Sri Lanka starting Friday in what is being seen as an audition for a permanent stay.

He took the reins after Langer abruptly left last weekend, having failed to secure the public support of key players despite guiding Australia to an emphatic 4-0 Ashes victory over England and a maiden T20 World Cup title.

Disgruntled players had complained anonymously to local media over recent months about Langer’s intense management style, and Finch sang the praises of McDonald as someone who “never gets flustered”.

“He brings a lot of respect from the players (and) he has a calm approach,” he told reporters in Sydney.

“He never seems to get flustered by any situation or result — it’s all about the process and making sure your preparation and attention to detail is 100 percent.

“He’s been around the team for quite a while now, so it’s exciting times.”

Finch also made clear Langer had done a sterling job since taking over after the infamous “Sandpaper-gate” ball-tampering scandal in South Africa in 2018.

“As a playing group we couldn’t thank him enough and I know personally, the amount of work he’s done for me as a batter, as a person, as a leader has been fantastic,” he said.

But Finch echoed the view of Test captain Pat Cummins who stressed on Wednesday the new coach needed to take a more collaborative approach and seek advice from senior players.

“I think the group is in a really different space from four years ago,” he said.

“I think it’s quite an experienced group so there’ll be a lot of opinions and there’s going to be a lot of people who want to be consulted and to talk through different scenarios, and I think that’s a really good place to start.”