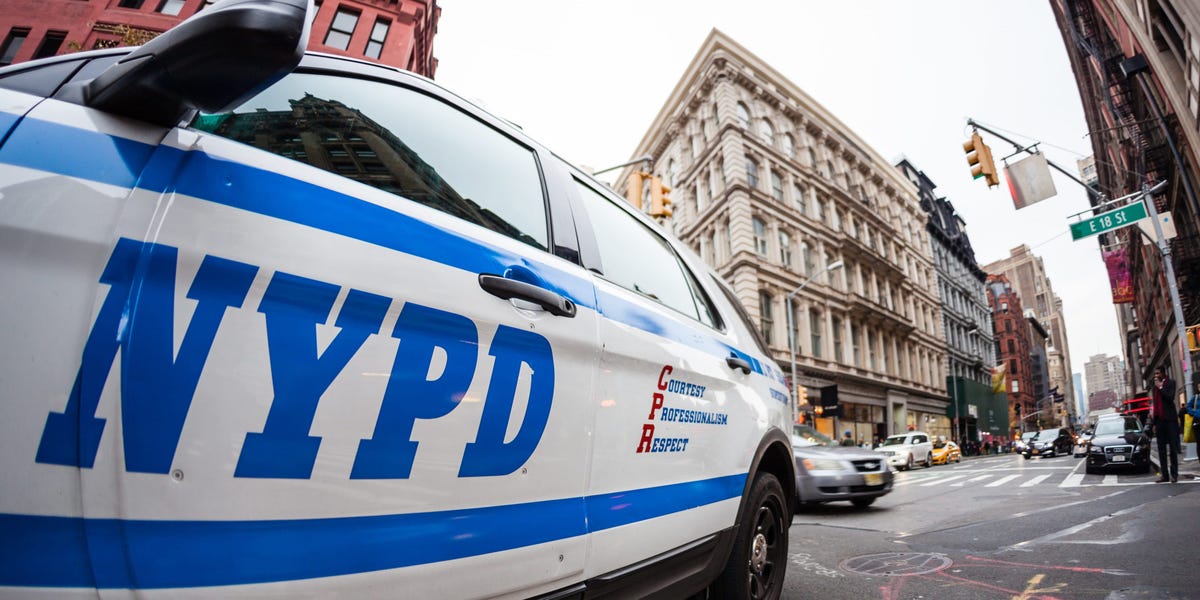 A young man died after falling from a high-rise building in New York City. The man had been working for a New York-based private-equity firm since April.

Drew Miller of Warren, New Jersey, died on Monday in midtown Manhattan. His body was found by police lying in front of Windsor Court, a large apartment complex on Lexington Avenue, between East 31st and 32nd Streets.

On Tuesday, a spokesperson for the New York Police Department confirmed Miller’s identity in an email to Insider. The spokesperson, Annette Shelton, added that Miller’s body was found when police responded to 911 calls at approximately 8 a.m. on Monday. Emergency medical services pronounced the individual dead at the scene, Shelton said.

Miller, 25 years old, had been an associate at New York-based private-equity firm GreyLion Capital since April, according to his LinkedIn page. GreyLion, which spun out from the asset-management arm of Perella Weinberg Partners last year, is focused on middle-market growth-equity investments.

“Drew was an incredibly bright and talented individual who was well liked and highly regarded by all who had the pleasure of working with him,” Jody Shechtman, a partner and head of marketing and business development at GreyLion, wrote in an emailed statement to Insider on Tuesday afternoon.

“We are incredibly saddened by his passing. Our deepest sympathies are with Drew’s family and loved ones during this difficult time,” Shechtman added.

amNY, a local publication based in New York, reported the news of the death of an unnamed male on Monday, but did not identify the deceased individual in its article.

The publication cited unnamed “police sources” as indicating that Miller had appeared to have jumped from the 31st floor of the high-rise.

Multiple comment requests from Insider to the New York Medical Examiner’s Office went unreturned on Tuesday. Shelton, the NYPD spokesperson, said an investigation is underway and that the Medical Examiner is in the process of determining Miller’s cause of death.

Miller’s body was reportedly found with several personal effects, according to amNY. Among them were a backpack and duffel bag, a laptop computer, tablet, medication, and house keys, the outlet said.

Prior to joining GreyLion, Miller was an investment banking analyst at Cain Brothers, an independent healthcare-focused investment bank which was acquired by KeyBanc in 2017. An emailed comment request to Cain Brothers’ CEO Robert Fraiman and chief administrative officer Danielle LeBenger was unreturned on Tuesday afternoon.

Miller worked at Cain Brothers from 2018 to 2021. He attended Indiana University’s Kelley School of Business, where he obtained a bachelor’s degree in finance, from 2014 to 2018, his LinkedIn page indicated.