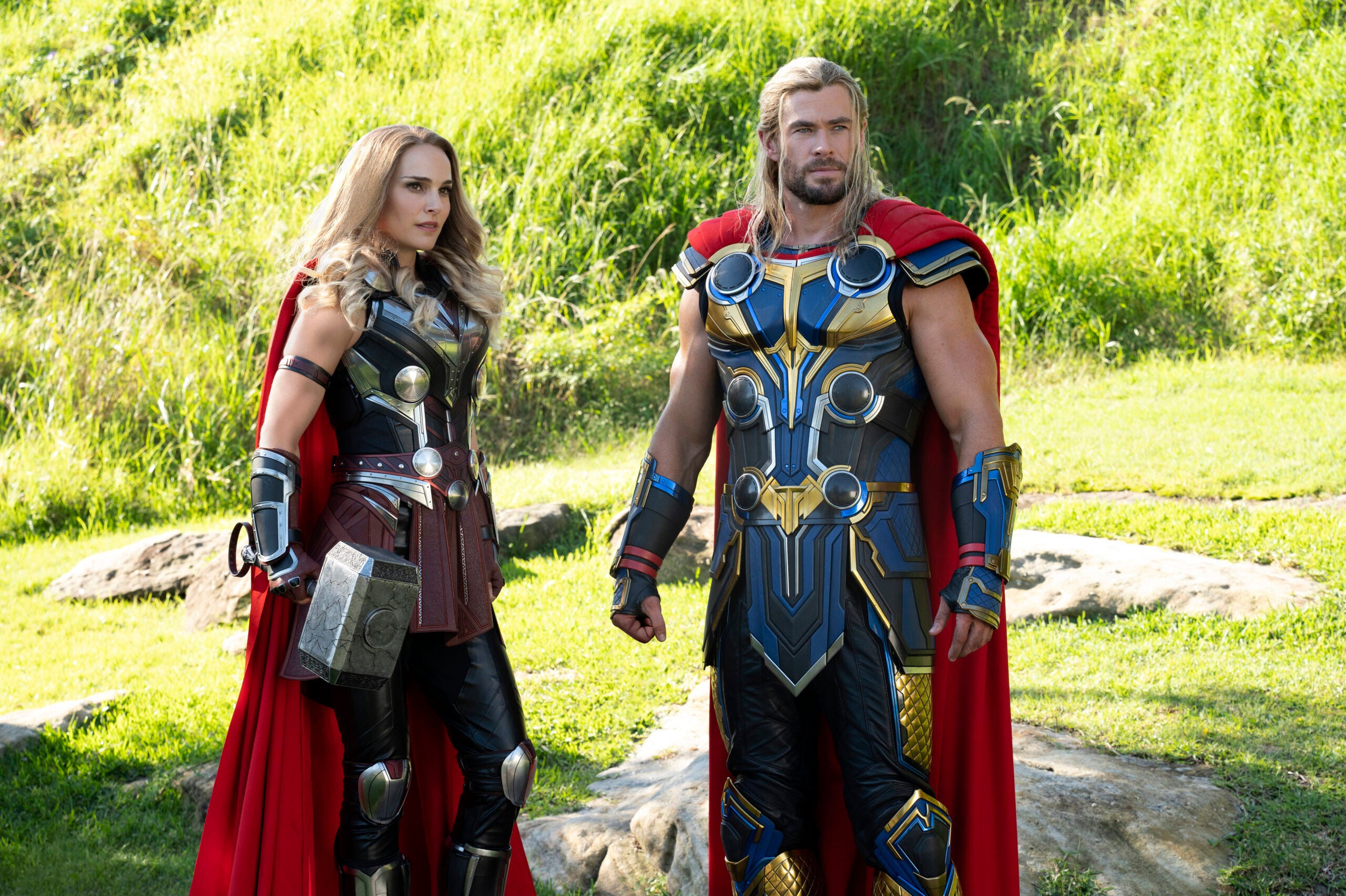 Many recommendations are for new shows, while others are for under-the-radar releases you might have missed or classics that are about to depart a streaming service at the end of the month.

Have a new favorite movie or show you think we should know about? Let us know in the comments, or email [email protected]. Looking for even more great streaming options? Check out previous editions of our must-see list here.

In last week’s streaming guide, we argued that Clint Eastwood’s 1992 masterpiece “Unforgiven,” which was celebrating its 30th anniversary, might be the last great Western produced in Hollywood. While we’re sticking to our guns, there have been plenty of near-great films in the genre since then, including James Mangold’s “3:10 to Yuma,” which was released 15 years ago this weekend. Based on the Elmore Leonard short story of the same name, the film centers around a poor rancher (Christian Bale) who is being shaken down for money he owes to a wealthy landowner. To help pay his debt, he volunteers to help transport an outlaw (Russell Crowe) to Yuma to stand trial. There’s grizzled lead performances, gunplay, shifting alliances, and beautiful Arizona desert landscapes. What more could you want?

Céline Sciamma’s last film showcasing a beautiful female friendship, “Portrait of a Lady on Fire,” was decidedly not a family-friendly title. This time around, the French director has made a movie accessible for all ages with “Petite Maman,” which arrives Friday on Hulu. Nelly, an 8-year-old girl, has recently lost her grandmother. She and her family travel to her grandmother’s home to go through her things, which proves difficult for Nelly’s mother. While wandering in the woods, Nelly encounters a girl her age named Marion, who looks suspiciously similar to Nelly. What follows is a deeply emotional, highly resonant story about love and loss that cements Sciamma’s status as one of the best working directors.

How to watch: “Petite Maman” is streaming on Hulu.

Thursday’s official Disney Plus Day got a bit, erm, overshadowed by some major world news. Among the noteworthy moments were new trailers, the premiere of a new live-action “Pinocchio” movie, a $1.99 introductory rate for new and eligible existing subscribers, and the arrival of summer blockbuster “Thor: Love and Thunder” on the streaming platform. We unfortunately can’t recommend “Pinocchio,” which is another late-career misfire from legendary director Robert Zemeckis (“Back to the Future,” “Forrest Gump”). Instead, settle in with the latest “Thor” film, which not only brings back Natalie Portman as a newly super-powered Jane Foster, but also introduces Christian Bale to the MCU as the villainous Gorr and brings the whole “Guardians of the Galaxy” crew along for the ride.

How to watch: “Thor: Love and Thunder” is streaming on Disney+.

After four fabulous seasons of serialized storytelling, it feels like Season 5 of “Cobra Kai,” which debuts Friday on Netflix, is building toward something more significant. Longtime rivals dating back to the original “Karate Kid” movie, Johnny (William Zabka) and Daniel (Ralph Macchio) must finally put aside their differences and combine the might of their respective small-time dojos, which are in danger of being muscled out of Southern California completely by Cobra Kai and its ruthless owner, Terry Silver (Thomas Ian Griffith). It remains somewhat of a surprise that creators Josh Heald, Jon Hurwitz, and Hayden Schlossberg have kept the energy going for this long, but Season 5 of “Cobra Kai” shows that both the younger and older generation of karate practitioners have plenty of fight left in them.

How to watch: “Cobra Kai” Season 5 is streaming on Netflix.

“The Murders Before the Marathon”

On September 11, 2011 — the 10-year anniversary of the 9/11 attacks — the city of Waltham was shaken by a triple homicide. Authorities found Waltham residents Erik Weissman, Brendan Mess, and Rafi Teken dead. All three of the men’s throats were violently slashed, and a Waltham investigator called the crime scene “the worst bloodbath” he had ever seen, comparing the carnage to “an Al-Qaeda training video.” One of the early suspects in the case? Boston Marathon bomber Tamerlan Tsarnaev. To this day, no one has officially been charged in the slaying, which is the subject of the three-part Hulu docuseries, “The Murders Before the Marathon.” The series follows the decade-plus investigation of Boston journalist Susan Zalkind, who was friends with Weissman and has written extensively about the case since the very beginning. With exclusive interviews and unearthed documents, Zalkind makes a persuasive case that Tsarnaev was responsible for the murders, and that both local and federal authorities haven’t been forthcoming about what they know.

How to watch: “The Murders Before the Marathon” is streaming on Hulu.