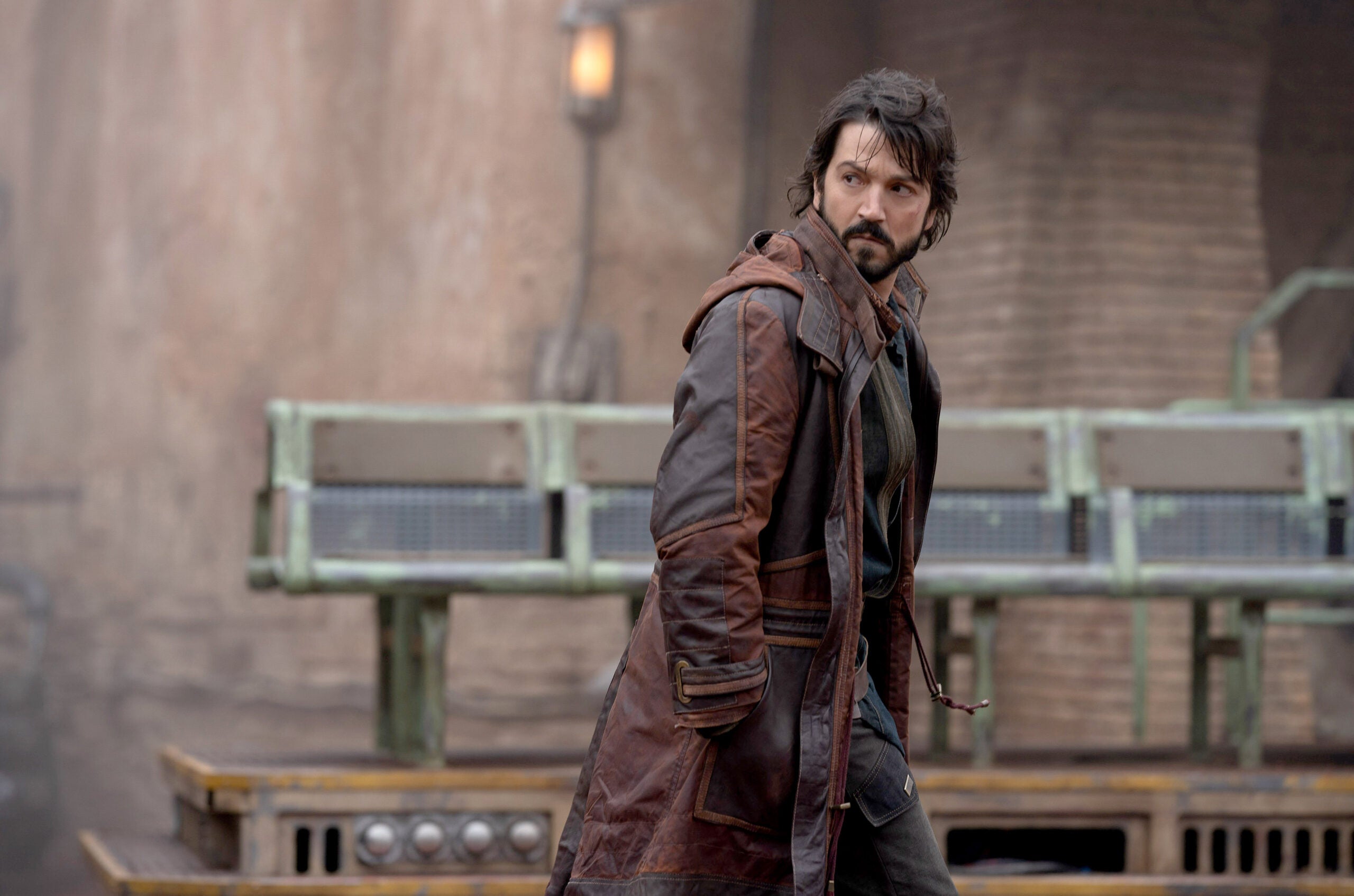 Many recommendations are for new shows, while others are for under-the-radar releases you might have missed or classics that are about to depart a streaming service at the end of the month.

Have a new favorite movie or show you think we should know about? Let us know in the comments, or email [email protected] Looking for even more great streaming options? Check out previous editions of our must-watch list here.

When “Soul Food” was released 25 years ago this week, Roger Ebert wrote in his rave review that the film told a story rarely seen on screen at that point in time, cataloguing experiences of the “vast and substantial African-American middle and working classes.” Based in part on director George Tillman Jr.’s own life growing up, the plot of “Soul Food” centers around a Black family in Chicago who gathers for weekly Sunday dinners at the home of Big Mama (Irma Hall, “The Ladykillers”), the anchor that holds her family together. When Big Mama suffers a stroke, the already-strained relationships between her three daughters — played by Vivica A. Fox (“Independence Day”), Vanessa L. Williams (“Eraser”), and Nia Long (“The Best Man”) — begin to fracture. The sisterly trio is the film’s main attraction, but don’t sleep on challenging performances from Mekhi Phifer (“8 Mile”) and Roxbury native Michael Beach (“Waiting to Exale”), who once again plays a philanderer that will make you want to scream at the screen.

How to watch: “Soul Food” is streaming on HBO Max.

In 1999, what was supposed to be director Hayao Miyazaki’s splashy debut in the U.S. with “Princess Mononoke” fizzled, thanks in part to questionable decisions by Miramax head honcho and persona non grata Harvey Weinstein. Thankfully, the legendary animator was given another chance with Disney, who released the landmark film “Spirited Away” for American audiences 20 years ago this week. An “Alice in Wonderland”-like story steeped in Japanese Shinto folklore, the film follows a 10-year-old girl named Chihiro who has recently moved to a new neighborhood with her parents. Upon taking a shortcut on the way home, they enter the spirit realm, where an evil witch turns Chihiro’s parents into pigs. Named the second-best film of the 21st century by The New York Times (and No. 4 on a similar list published by the BBC), “Spirited Away” defies description, which is all the more reason to see it yourself.

How to watch: “Spirited Away” is streaming on HBO Max.

With the full knowledge that 300 proud owners of collector’s edition lightsabers will flood our inbox after reading this, we would like to pose a hypothetical question: What if “Star Wars” was made for adults? That’s the central conceit to “Andor,” a prequel to 2016’s “Rogue One” — which is itself a prequel to 1977’s “Star Wars: A New Hope.” Despite fans already knowing exactly what will happen in the future to protagonist Cassian Andor (Diego Luna, “The Terminal”), nothing about the show is diminished, as director Tony Gilroy helms a twisty, political spy thriller not unlike an outer-space version of his 2007 Oscar winner “Michael Clayton.” Instead of laser blasts and lightsabers, there’s cloak-and-dagger killings. Instead of a light side and a dark side, there are shades of gray to character’s motivations. “Andor” may feel slow for the first two episodes, especially for those expecting the CGI frenzy of most Lucasfilm entertainment. But patient viewers will be rewarded as the season progresses, and “Andor” grows into a story unlike any other told in this galaxy.

How to watch: “Andor” is streaming on Disney+, with new episodes debuting Wednesdays.

Following the success of “Knives Out” in 2019, Hollywood has greenlit a mini-avalanche of darkly funny murder mysteries on both the small and big screens. We’re not complaining, especially when the results are as good as “Bad Sisters,” a new Apple TV+ series from Sharon Horgan. Horgan, who co-created the acerbically funny series “Catastrophe” with Marblehead native Rob Delaney, co-stars as one of the sisters of Grace (Anne-Marie Duff, “Shameless”), whose husband John has recently passed away. Though John’s death is ruled an accident, his brothers are determined to prove that he was murdered — partly out of a sense of justice, but mostly so their life insurance company doesn’t have to pay out on John’s policy to Grace. The tone of “Bad Sisters” can get pitch-black, especially as it reveals what an abusive monster John was. But the laughs provide both relief and catharsis, and the mystery at the heart of the show will keep you coming back for more.

How to watch: “Bad Sisters” is streaming on Apple TV+, with new episodes debuting Fridays.

Are you one of the few people in America who doesn’t have a go-to reality show or competition series to unwind with after a stressful day at work? If so, we’d recommend “The Great British Bake-Off” — or as it’s known in America due to some very silly trademark issues, “The Great British Baking Show.” Currently in the midst of its 13th season, the series pits 12 amateur bakers against each other in a fight to curry the favor of judges Paul Hollywood and Prue Leith and be the last baker standing. “Pits” is the wrong word, though, as “GBBS” is a remarkably pleasant show in which the competitors help each other out and lift each other’s spirits, all in the service of producing show-stopping breads, cakes, tarts, and more.

How to watch: “The Great British Baking Show” is streaming on Netflix, with new episodes debuting Fridays.