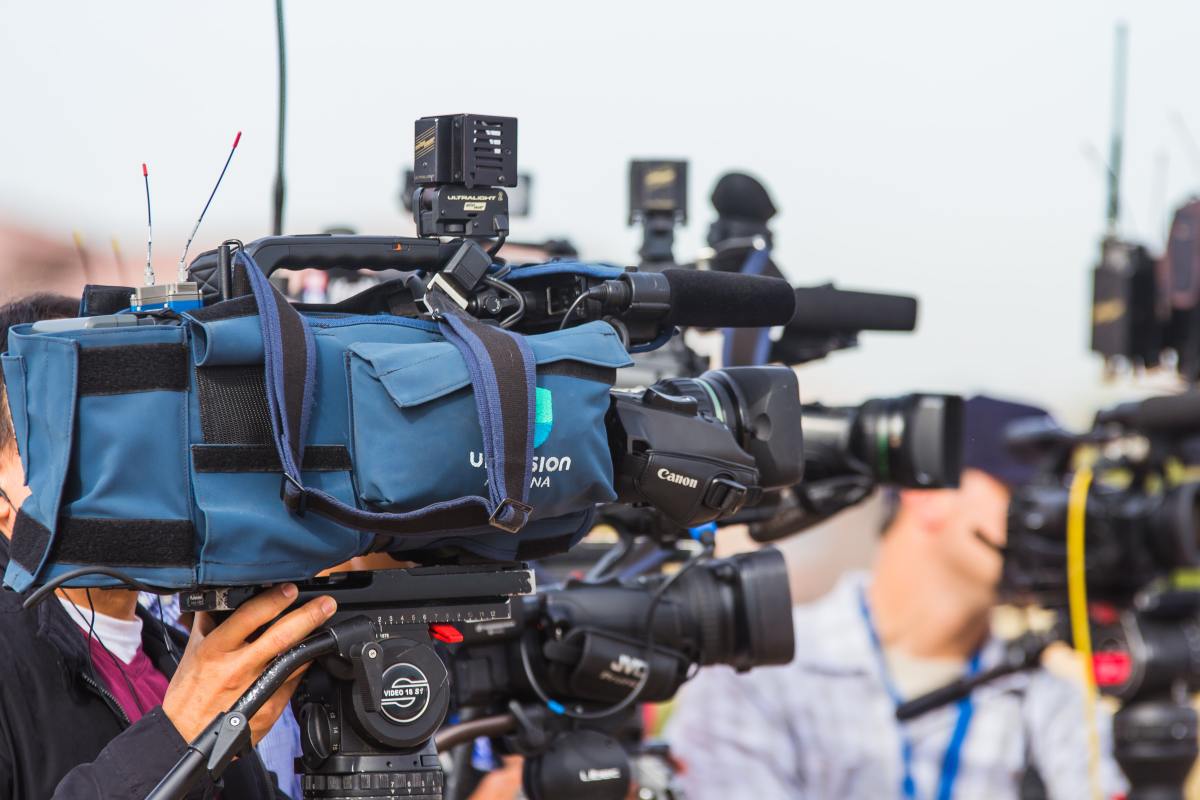 This article is brought to you in association with the European Commission.

At a Ceremony held at the 2022 European Development Days in Brussels, Commissioner for International Partnerships, Jutta Urpilainen, announced today the winners of this year’s Lorenzo Natali Prize: Ritwika Mitra for uncovering human trafficking activities in India, Rémi Carton and Paul Boyer for exposing child slavery in Haiti and Vânia Maia for confronting the precarious situation of immigrant workers in Portugal, selected by the LNP Grand Jury from out of more than 800 applications from across the world. Celebrating its 30th anniversary, the Lorenzo Natali Prize honours compelling and courageous reporting.

Commissioner for International Partnerships, Jutta Urpilainen, said: “The war on European soil and the spreading of disinformation are a reminder to us all: quality journalism is needed to open the world’s eyes to the issues that matter. Shining light to injustices and giving voice to the vulnerable are your mighty weapons. I commend brave journalists like this year’s Lorenzo Natali Prize winners for their powerful reporting.”

Three prizes were awarded in the following categories:

Ritwika Mitra for ‘In the Sundarban, Climate Change Has an Unlikely Effect – On Child Trafficking‘ published by The Wire Science, in partnership with the Fuller Project.

The story traces women survivors who were raped and left pregnant after being trafficked as minors from the Sundarban in the Bay of Bengal. It presents the reality of women who have battled gender-based violence, stigma, poor climate conditions, poverty and migration.

Maia shines a light on the exploitation, misery and precarious conditions in which immigrants in irregular situation live in Europe. The suffering of workers in Odemira, Portugal, is a local story with universal resonance.

In their collaboration for Libération, Carton and Boyer expose the practice termed ‘restavek’ where children from poor families in Haiti are placed in servitude as domestic workers in and are often abused.

The Prize is named after Lorenzo Natali, a former European Commissioner for Development and staunch defender of the freedom of expression, democracy and human rights. His spirit has been kept alive through the Prize for the last three decades by celebrating journalists whose stories shine a light on the common challenges facing our planet and its people and inspire change.