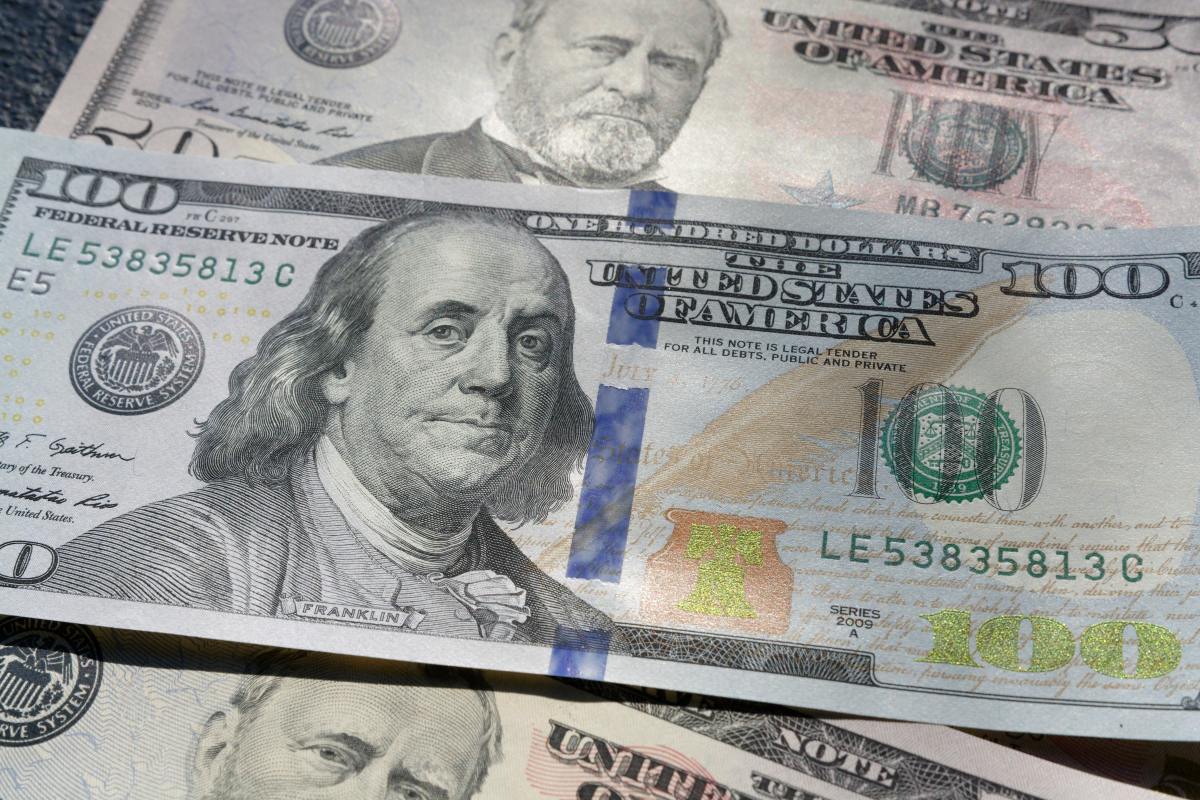 This article is brought to you thanks to the collaboration of The European Sting with the World Economic Forum.

Co-investing as a strategy has been on the rise for years.

A trend documented by the World Economic Forum, co-investing as a model sees Limited Partners (LPs) take a direct stake, or ‘co-invest,’ in a particular asset along with their General Partner (GP) — often a larger institutional investor — over and above their investment in the GP’s funds.

In the past decade, co-investing as a strategy has taken the world of private equity financing by storm. In 2012, 24% of Limited Partners utilized co-investment in their portfolios. In 2021, that figure was 71%. Co-investing is becoming a must for investors everywhere.

Co-investing has often been perceived as an LP-led exercise used to reduce overall fees in private equity investing — that’s not wrong, but it isn’t the whole story.

Research shows that LPs are motivated by more nuanced factors. For example, beyond the more bottom-line-driven reasons like risk management and increasing allocation to alternatives, research indicates that LPs seek out the exchange of knowledge with their GPs. In fact, some LPs’ primary motivation to co-invest is to work with and learn from their best managers about industries, trends and best practices.

GPs also recognize the benefits of co-investments. An LP can provide valuable capital for a big deal for which the GP’s own funds may not be sufficient, or the deal size is above the fund limit for a particular industry or geography. Most importantly, GPs would rather share such deals with their LPs than other competitors.

Many GPs complain that their LPs demand co-investments but don’t have the capabilities to support the process.

GPs now engage in an implicit selection process that favours proven LPs. With multiple LPs able to cut a sizable cheque, they must now compete to access the best opportunities with their best GPs.

Researchers at the Milken Institute’s Asia Center interviewed the Chief Investment Officers (CIOs) of 8 large sovereign wealth and pension funds. Under Chatham House rules, the CIOs — who collectively manage investments worth over $2.4 trillion — shared what LPs can do to land that deal.

Successful LPs identified the GPs they believed in and nurtured relationships with them. One LP did this by becoming a trusted advisor. When a GP was raising a new fund, this LP advised them on the fundraising landscape, which led to the GP changing their strategy.

Another investor sends the reverse deal flow to selected GPs, sharing good deals they are unable to pursue. Similarly, an insurance fund, part of a larger corporation, helps establish business partnerships between GPs’ portfolio companies and their own subsidiaries.

For co-investments specifically, one pension fund commits to investing 10-15% in new funds launched by their GPs in return for co-investing. They also commit to supporting GPs on deals that don’t fit neatly in one asset class — such as complex deals with a credit component — and are often rejected by other LPs for this reason.

This LP even went as far as to say: “On occasion, we may accept a lower yield on a deal because the deal itself is good for us.”

After heavily investing in building relationships with select GPs, successful LPs act with agility during the co-investing process itself.

“We follow the simple rule of a ‘firm yes, quick no’ when presented with co-investments. We cannot say yes first and then bring up a day one issue in week four,” said a sovereign wealth fund that has become one of the most active co-investors globally.

Similarly, to become more agile, a pension fund altered their governance from requiring board approval for individual deals to allowing investment teams to make decisions. They said: “Our board meets 5-6 times a year. If you’re bound to that schedule, decision-making takes a lot of time.”

At the same time, to uphold their governance standards, investment teams only have decision-making autonomy for deals with a defined group of strategic partner GPs.

3. “Don’t insist on being in the negotiation room all the time”

In the interviews, LPs emphasized the importance of maintaining trust throughout the co-investing process.

They brought up specific examples of bad practices they had witnessed and actively chose to avoid, such as demanding unsound terms from GPs. They also said it was unfair to say yes initially and then change their mind if the market sentiment changes four weeks later.

“Drop the ego. Trust that your GP represents your interests,” said one investor, who added there was no need for them to be present in the negotiation room always or try to dominate the negotiation in a syndicated deal.

These recommendations should help any LP build their track record and successfully participate in co-investments.

At the end of the day, private equity is a relationship business, and the relationship between an LP and GP becomes even more important during the co-investing process.

LPs who succeed will recognize and act upon this, generate superior returns and build a future-ready portfolio in turn.