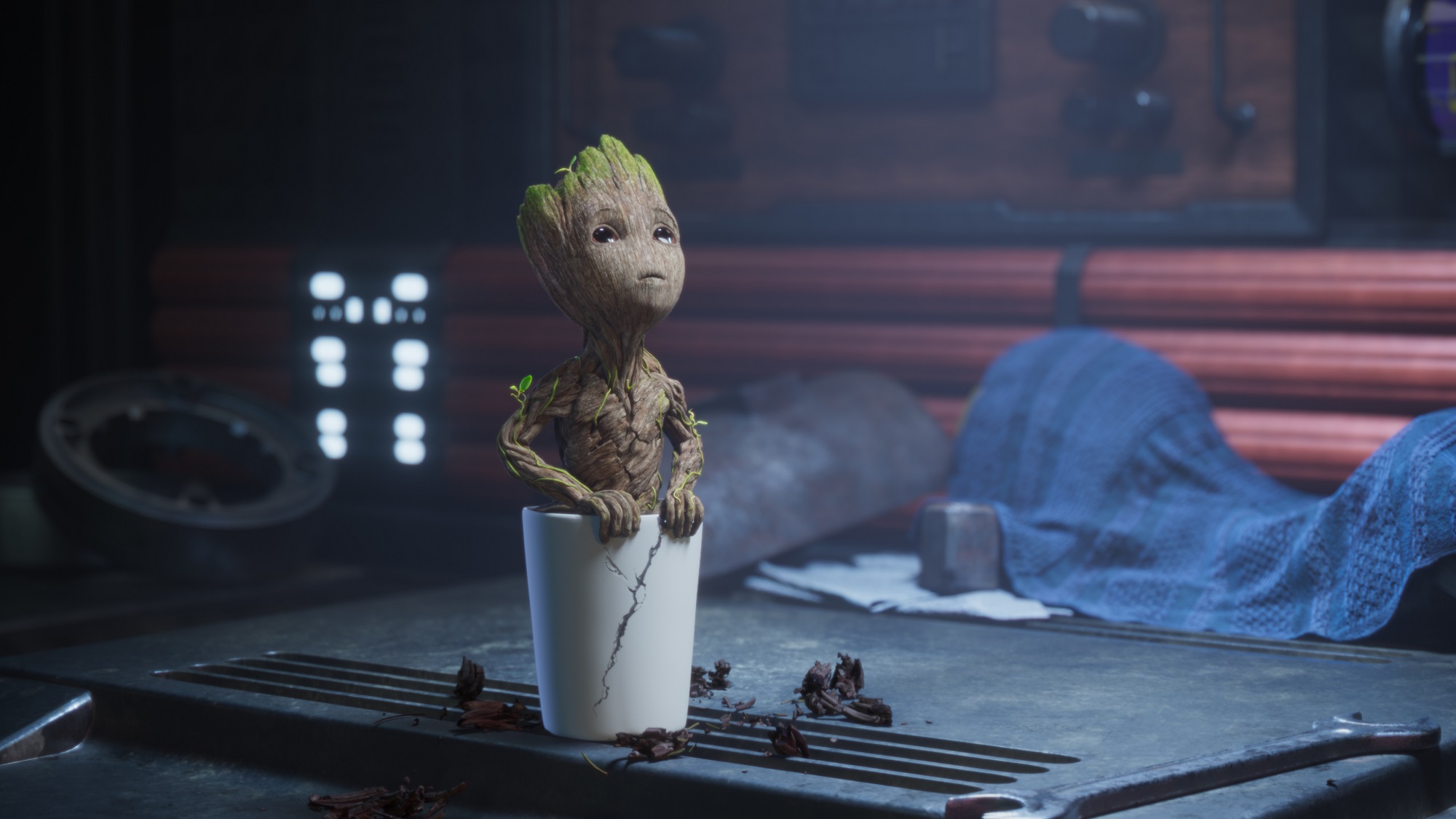 As popular as Disney Plus is, the streaming service doesn’t release nearly as much original content as its rivals. Netflix will regularly drop 15 or 20 new shows and movies a week, while Disney Plus often releases just a handful. But what Disney Plus lacks in quantity, it makes up for in quality. There are some great shows arriving on the service each month outside of the Marvel and Star Wars franchises, and we want to highlight a couple today.

Ok, we are actually starting with a Marvel show, but I promise the rest of the shows aren’t part of the MCU. Disney Plus has a row of trending shows on its home page, and scattered through the list this week are all five I Am Groot shorts.

If you hadn’t heard, Marvel Studios released five original shorts starring everyone’s favorite Guardian of the Galaxy on August 10. They’re all about five minutes a piece, and unlike most other Marvel shows, they aren’t fundamental to the MCU.

In fact, Guardians of the Galaxy director James Gunn once suggested that I Am Groot was not canon. Producer Brad Winderbaum later clarified that these shorts take place “between the end of Guardians 2 and before the tag scene in Guardians 2.” He previously made the same confirmation regarding What If…? when fans asked the same question.

Bluey and High School Musical are back

Up next is the critically-acclaimed and universally-beloved children’s show Bluey. The third season hit Disney Plus on August 10 as well, and parents and kids alike have been eating it up. If you are a parent or know a parent of young kids, you likely already know about Bluey. It’s about an anthropomorphic puppy growing up with her family. If you’ve never seen the show, the episodes only run between 8-10 minutes, so give it a shot.

Finally, the third season of High School Musical: The Musical: The Series (yes, that’s the name) appears to be attracting plenty of eyeballs. This live-action spinoff series of the beloved High School Musical movie series is one of the most popular original shows outside of Marvel and Star Wars on Disney Plus. It’s the kind of show that not every streamer would make. Disney has already renewed it for a fourth season, so feel free to get invested.