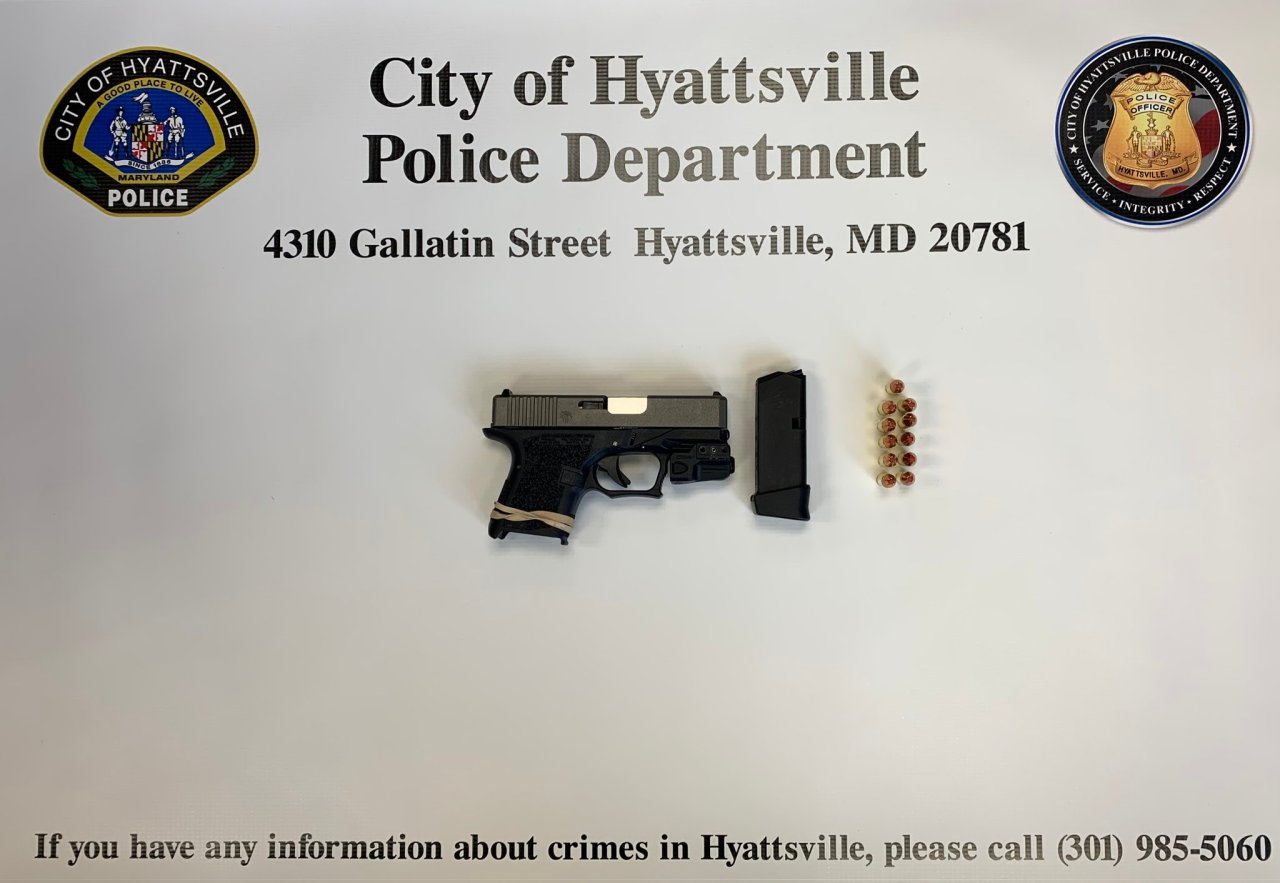 Police said that they were called to the high school, located on Adelphi Road, after they heard that a boy in the school may have had a ghost gun. Administrators put the school on lockdown during what they called an “intense police search.”

Police are still searching for two other individuals who may have been involved. Nobody was injured during this incident.